Adobe Indesign is undoubtedly the best product for creating static pages on the world market.

However is a tool strongly oriented to manual creative activity and, although easily automatable for small tasks, is not suitable for efficiently managing large publications (for example catalogs of different hundreds of pages, in different configuration and language variants)

If, on the one hand, its extreme flexibility is a strong point for creating documents of relatively limited size, it is however a great weakness for large and complex publications that require continuous updates.

It is also extremely disadvantageous to use Indesign as an information repository; this is perhaps one of the greatest limitations that can be attributed to this tool, not for the tool itself, but for the use made of it by the majority of users.

Companies often write valuable information directly to Indesign that can then be used in various media, making it the de facto product information database.

From here they often proceed by copying and pasting the Indesign file to other documents or to other media such as CMS or Excel sheets for sending to other systems.

EKR orchestra allows you to use Indesign in its best aspect to transform information in graphic format for static documents.

Using Indesign within an EKR Orchestra scenario allows you to obtain 10 times its value from Indesign compared to manual use.

In EKR Orchestra, nothing is lost of Indesign’s flexibility, but enormous advantages are obtained in terms of document updating, language change, data updating and correctness and the correct segmentation of online publishing tools (e.g. catalogs for specific Industry or specific geographic areas).

EKR has decades of experience in using Indesign (Editor’s note, Marco Galiazzo, founder of EKR is one of the very first Adobe Certified Expert in Italy) and has exploited the expertise of EKR in the Indesign world for to integrate Indesign itself with all those fundamental parts for offline publications at a large company level.

Put us to the test by asking for a demo!

What are you waiting for? Ask for a demo today! 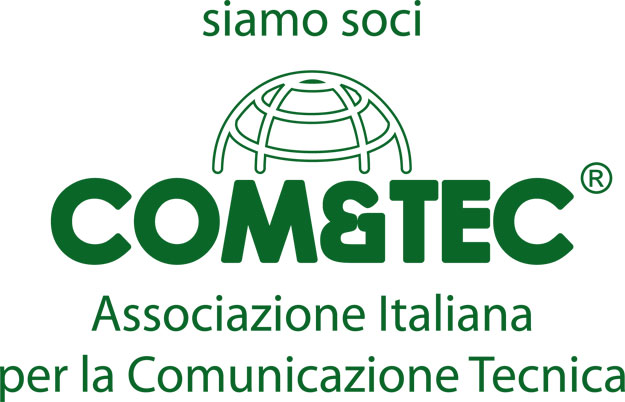